When I was in High School, I always felt like something was off. Most of the time I could simply glide by and my grades were fine. I never received a 4.0 (the highest grade point average for most High Schools in the United States) but I generally did well and made up for any issues by excelling at extracurriculars. College (before I dropped out) was mostly the same.

The game changed when I entered the startup world. The pace sped up dramatically and I could no longer simply glide by. 70 hour weeks became the minimum and crazy work environments were glorified. (Think Amazon with door desks and Google with the garage office.) It took me years to realize that this also wasn’t my personal speed limit. My thought process was that formal schooling had been too slow so surely the better path was to move much faster. Not exactly.

It wasn’t until this last year that I was able to identify a trick.

The key to optimizing my personal output has been actively fighting against the pressure to match my personal pace with those around me.

Output is not something you can simply measure with a speedometer and set with cruise control. It is more like driving an unknown road. You need to adjust for your circumstances, not simply follow the speed set forth by others.

After I was able to internalize this, I have been able to better optimize the speed at which I work.

I still feel the pressure to work beyond my means when my co-workers are wildly working into the night but now I allow myself to take a quick power nap to recharge. I now don’t feel bad about working when I randomly wake up in the middle of the night and no one else is awake. I am lucky in that I no longer have predefined work hours.

I have finally found a lifestyle where I can work when my body and mind are prepared to do so.

Sometimes things go slow, other times things go incredibly fast. The key difference is that now I set the pace that is right for me at any given moment. I no longer allow other people or institutions to set it on my behalf.

So what was the outcome of this?

The answer is simple. My ability to complete my goals has dramatically increased.

Below are the 2012 adventures that I celebrated this last New Year’s Eve:

I attribute all of these to finding my optimum speed and to choosing a specific purpose for my life.

2012 was the best year of my life thus far and I look forward to taking my new learnings and applying it in 2013.

I wish all of you a very happy year to come!

The second part of my Antarctica story will be coming up next. I wanted to get my 2012 recap post out as close to 2012 as possible :-p Show Me Something I Have Never Seen Before 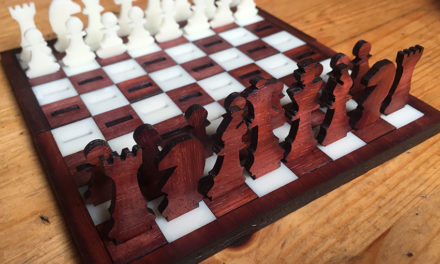