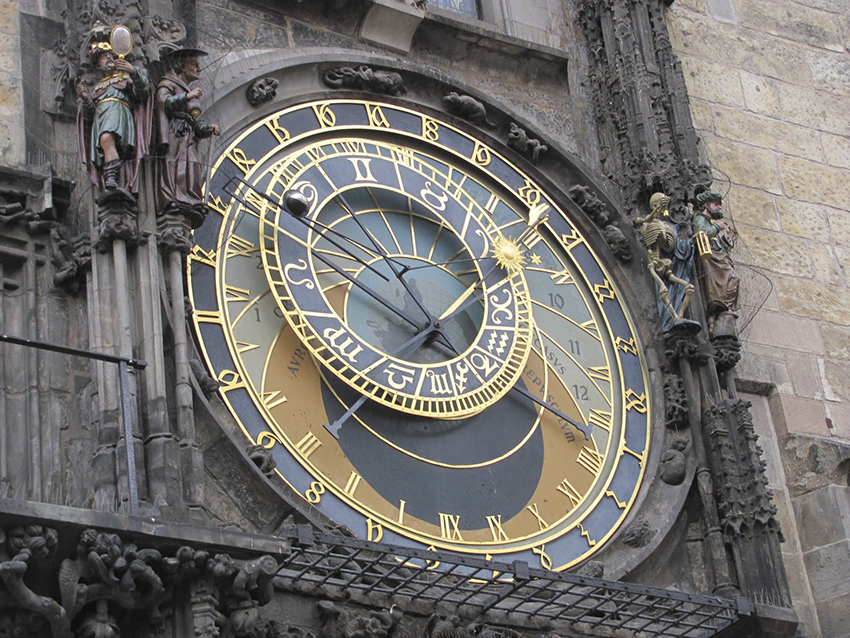 Update: April Fools everyone :-) I love myself a good April Fools prank. Thanks to everyone who played along!

I am flattered that some of you believed me. It shows me that I am living a lifestyle where people believe anything is possible :-) I appreciate all of your support. Thank you!

P.S. I really was in Prague this last weekend. Prague actually is on my bucket list :-) My next post will be about that city. Spoiler, I loved it :-)

P.P.S I don’t actually have a secret bucket list. But maybe I should :-)

Those of you who pay attention to my Facebook page will know that I am currently in Prague, Czech Republic. While this may just seem like another bucket list adventure, it is not. In fact, Prague is not even on my bucket list. Well, not my public bucket list anyway.

So why are you in Prague?

Before I can answer this, I need to explain a little history. The Czech Republic came into being in 1993 after Czechoslovakia peacefully separated into the Czech Republic and the Slovak Republic. This is how the nations exist today.

The part that is less known by the general public is that when Czechoslovakia was at it’s height it was actually third in the space race behind the Soviet Union and the United States. When the country dissolved, the space technology and engineering went to the Czech Republic.

This is the reason I am in Prague. Tonight at midnight local time the great Czech Republic will be making history by sending its first crew into outer space. Sitting onboard as the least talented of the group will be me.

ARE YOU FREAKING KIDDING ME?!?

Happily, I am not :-) I originally got involved with the Czech space program when I was hired as a consultant to help with their SEO. Eventually word of my bucket list blog spread and after a series of meetings over the span of several months, they decided to use me to help boost the publicity of this event.

So there it is. In less than 24 hours I will be living my dream and going into Space. It has been a winding series of events to get me here but at this point it is looking very real. I am sorry that I had to keep it a secret up until now but it is obvious why I had to do it this way.

Obviously, I will keep all of you informed to the status of the mission. 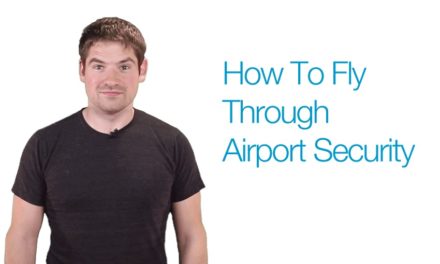